Father John P. Foley established and built Camp St. Thomas in 1924 and welcomed the first campers (boys) in the summer of 1925. During that summer there were a total of five buildings at camp. The name of the camp later changed to Father Foley's Camp for Boys.

Bob Schmid, a former Foley camper and counselor, purchased the camp in 1949 from Father Foley. In 1949, he changed the name from Father Foley's Camp for Boys to the camp's current moniker, Camp Foley. Bob married his wife, Viola Fallon, in 1951 in the camp chapel. Vi often said, "I married a camp." Bob and Vi had three children – Rob, Marie and Tom. They worked together until Bob's death in 1973. Vi assumed the role as director until her death in 1985.

In Bob and Vi's Era:

Marie Schmid, the daughter of Bob and Vi, took over as director after Vi's death in 1985 (after tackling almost every other role at camp). She has four children – Alli, Peter, Kylie and Kevin – all of whom have grown up around Foley. Marie manages almost every aspect of camp life and is a staple each summer in the Foley community.

Alli, Marie's eldest daughter, has been a member of the Foley staff since 1999. In 2004, Alli began working at Foley full time and now serves as director. As a third generation Foley Director, Alli manages the Foley waterfront program and staff, amongst other things.

Check out some Camp Foley Videos! Like Why Foley?:

The Parent Guide is the #1 resource for new and returning Foley Families.

We recommend learning about Foley through our Prospective Families section. The Parent Guide is useful if you are looking for more specific information regarding things like: Communication, Health & Safety, Cabin Placement, the Camp Store, Homesickness, Community Living, Visiting Camp, etc.

If you can't find the information you're looking for online just contact the Camp Foley Office by email or call (218) 543-6161.

We do not inherit the earth from our ancestors, we borrow it from our children.
Reduce, reuse and recycle to protect our earth. 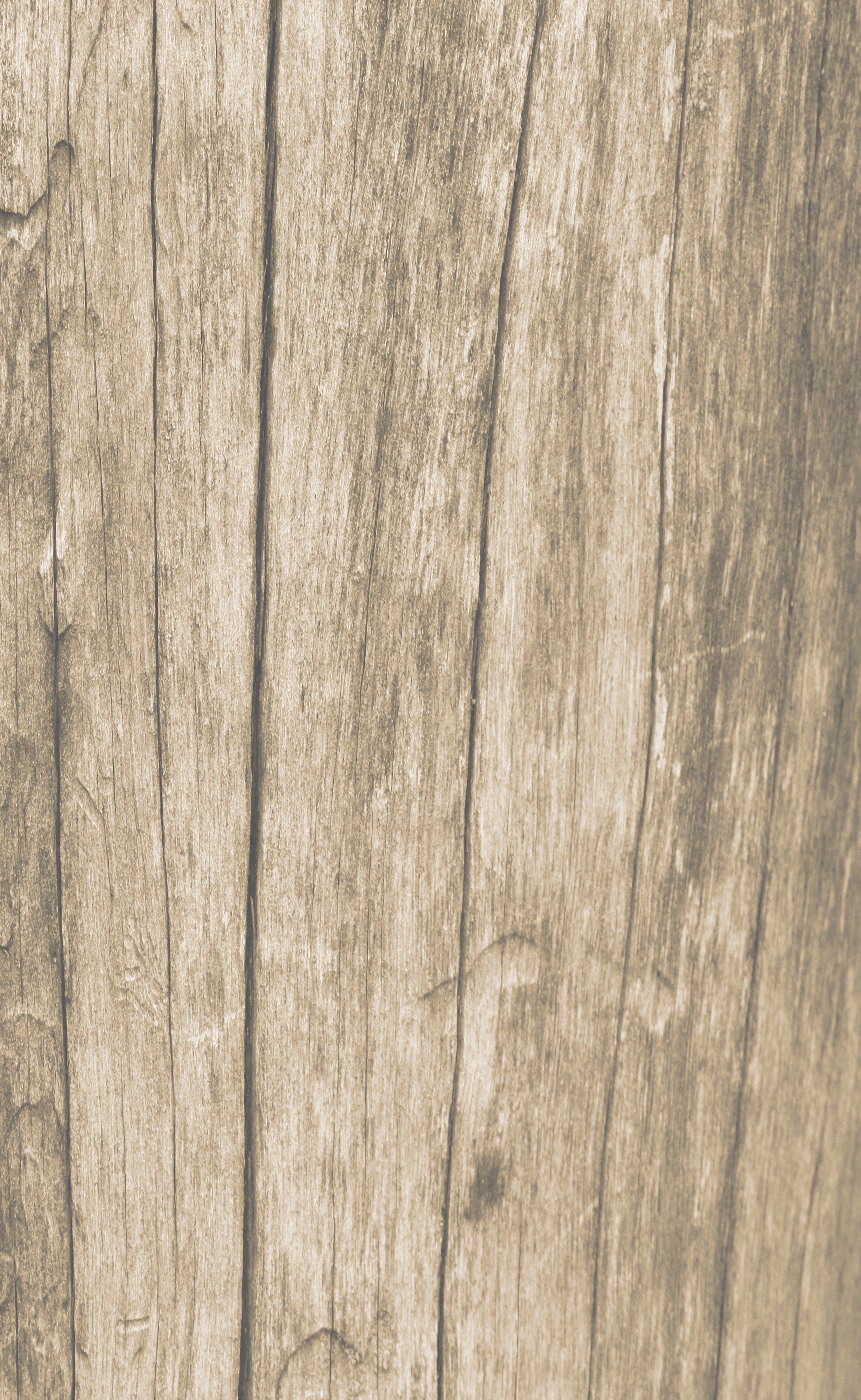 Join our e-mail list to receive information and updates about Foley, our happenings, events + more!

"The independence, responsibility, confidence, and life skills that I have gained here are immeasurable, the relationships I have formed are priceless, and the memories are irreplaceable" - Camp Mom of 3